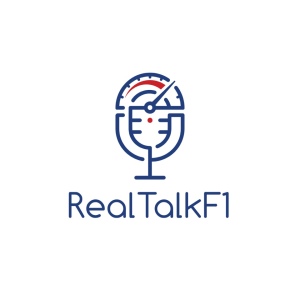 Here I post lengthy articles that I cannot post on tweeter, but you can catch us every Saturday on our tweeter space RealTalkF1 every Saturdays 12pm central standard time US

When it comes to Formula 1, the same concept shall apply. Regardless of generation there is one considered the greatest of all time.

There is a handful of drivers that are considered great. Lewis Hamilton, Michael Schumacher, Ayrton Senna, and Juan Manuel Fangio. Anyone’s list could be larger than four drivers, that depends on who are you having this conversation with. Ever since the Formula 1 championship started it’s been an evolving process from cars, drivers, and technical advance from factories to components. Formula 1 cars with time have gotten faster and more complex to drive around the track. Think about the different changes a driver does on a single lap on a modern F1 car. From differential settings to brake balance to entry and mid corner inputs, it’s mind blowing how much work gets put in a single lap not mentioning the G Forces. To put it in perspective, think about how an early 50’s F1 steering wheel looks like to a modern F1 steering wheel looks like today.